A Word About the Duvet

I haven’t blogged in a while. I’ve been living my para-blog life in a sea of activity having all sorts of adventures including a trip to the UK to do a few shows and being attacked by the insane drunk wife of a (now former) friend. Talk about it? Um, no thanks. But I’m sure the whole event will worm its’ way into some future writing when I’ve turned it all into comedy rather than something that gives me a rash and indigestion when I think about it. Suffice it to say that the afore-mentioned insane drunk resembles a lobster enough (narrow hips, wide shoulders, flailing arms and a ruddy alcoholic’s complexion) that I have been having all these horrible Captain Nemo-esque nightmares ever since. But enough about England. 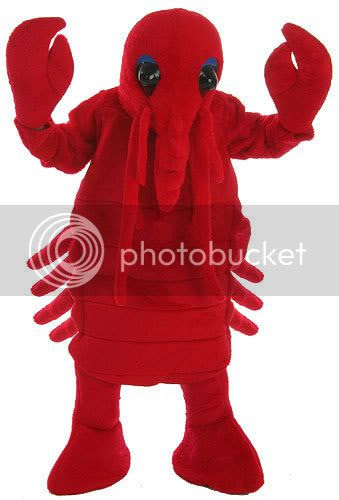 Since being once again savagely diagnosed with a cat and dust mite allergy a few weeks ago, a lot of changes have taken place in our house. We replaced our velvet curtains (which were to be fair only about 20% velvet and 80% cat hair) with shower curtains, which may sound a little freaky, but actually looks really cool; and also we’ve reduced the cat visitation quota in our bedroom to only two a night, which might not sound like much of a sacrifice to most people, but having 10 cats it means having to go through a Sophie’s Choice style selection every night. There is a lot of crying gnashing of teeth. It isn’t pretty. The only person not allowed to vie for a coveted spot in our room is of course Walter who is still serving time for having shat on Wim. 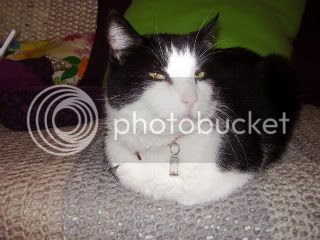 And on top of all of this, I am having to change our bedding every two days. I wouldn’t mind this ritual at all; in fact I would quite like it, if not for the fact that I live smack dab in the heart of Duvet Country.

The whole concept behind a duvet is that you no longer need a top sheet! You just change the duvet cover and voila! It’s a sheet and a duvet cover!

Here is what Wikipedia says:

Duvets reduce the complexity of making a bed, as it is a single covering instead of the combination of sheets, blankets, and quilts or other bed covers, which is traditional in many parts of the world. The cover is called a "duvet cover" or a "quilt cover".


Something they don’t tell you is that if you are someone who, like me, tosses and turns a lot in the night, sometimes you will wake up and the whole thing will be a tangled mess. Many is the time that Wim has awakened in the middle of the night to me screaming under a quilt that had twisted itself into a giant ball, crushing my lungs while my arms and legs are freezing to death. It always turns into a big scene while I scream disparaging things about Europe while Wim sorts the contraption out. He’s used to it, being Belgian and all. I remember one time when I first moved to England and was working answering phones for this London hotel booker, this American tourist staying in one of the accommodations called me and said, “There are no sheets on the bed”. When I explained to her that the cover on the quilt thing was the sheet, she sounded like she was going to cry and said, “I can’t do this. I’m an American”. It was a hilarious thing to say, but I’ve got to say, I see her point. They are weird things and it’s rather jolting to be suddenly confronted with them out of nowhere.

But sleeping under the duvet is nothing next to trying to change the damned things. Getting the duvet in and out of the cover is like constructing a four-man camping tent when you’re drunk.

And the bigger the duvet, the harder it is to get it all properly situated inside the cover. When changing the duvet cover I have found myself trapped inside the thing, fallen backwards off the bed, and even once fallen down a flight of stairs all inside an innocuous looking cloth sack. 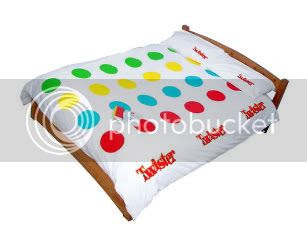 And the cats, some of whom like to sleep under the covers, are often traumatized by inadvertently slipping into the wrong fold and disappearing into a labyrinth of sheeting. After you rescue them out they stand for long hours staring at you from a corner of the room while you both think disparaging thoughts about Europe.


It’s all such an ordeal. I used to avoid changing the duvet covers for weeks and weeks because I absolutely hate it. That’s where I probably got attacked with all the dust mites in the first place! My health has been compromised! I should sue the European Union!
.
.
.
.
.
Posted by Jovanka at Wednesday, September 17, 2008 1 comment:

The Worst Thing The Doctor Could Have Said To Me 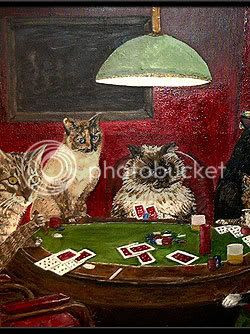 I’ve been sick a lot lately. I’ve had bronchitis and colds and sinusitis and every other kind of upper respiratory thing you can think of. So the other day Wim took me to the doctor and they did all these tests and took a bunch of blood and did head scans and everything – all of which it seemed needed to take place at THE CRACK OF DAWN, and today, as I braced myself, the doctor delivered the verdict: I’m allergic to cats. I had been preparing myself to hear him say the name of some sort of cancer or Bubonic Plague or organ failure, so I had no idea that it would be something Much Worse.

I can’t be allergic to cats! I have 10 of them! But according to the doctor, this apparently is why I’ve been breaking into fevers and lying immobile on the floor gasping for breath. Cats and dust mites. So basically anything in the house that I’m not married to, I’m allergic to.

As I sat there in his office I went through the whole gamut of human emotions. First there was Extreme Disappointment, because I had already planned out a One Woman Show for next year’s Edinburgh Festival called, “Cancer Lady!”: I imagined all the fun I’d have with costume changes and different wigs and how much gratuitous press I’d get. So in a strange way, that was all a bit of a let down. Then I went through Anger as I reacted to this evil doctor having the audacity to suggest that I should get rid of my cats. Get rid of them? The last evil Allergist who suggested that has been the subject of ridicule in my act for the last decade! And finally there was Guilt as I came to the awful realization that not only was I going to have to start using the vacuum cleaner every day, but also that because of my physical impairment both Wim and I were probably going to have to cut back on having 4 or 5 cats sleep the whole night through draped across our faces. I might not ever be able to sleep with a cat blocking my air passage again!! It’s really horrible.

So now we have a new plan. I’m off to work in England next week, and the day of my return, Wim is going to hire a team of professional cleaners to do a big sanitization of our house, and then I will have to dust, vacuum and mop twice a day with a face mask on and Wim will have to groom the cats. And if all of this fails, I shall have to call N.A.S.A. and have some sort of suit constructed for me to be able to live in my own house. If I have to become The Boy In The Plastic Bubble, so be it. 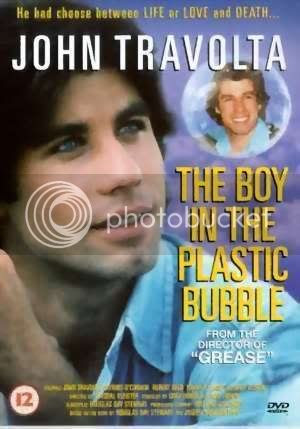