For Yuki Mizutani, With Love and Squalor 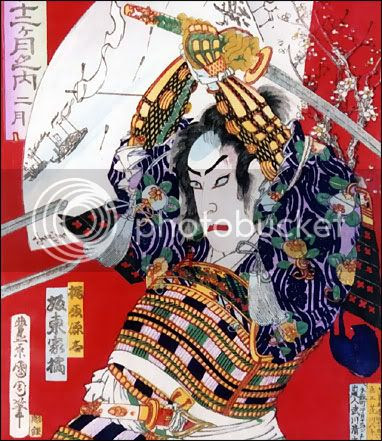 There is this really weird phenomenon of the computer age that I just found out about called, "Domain Squatting". And although it sounds sort of crude and scatological like regular squatting (which I'm sorry to say always conjures images of people in an empty building with their knees sticking up looking like they're about to poo), what it actually means is when someone pays the nominal fee (usually about 20 US dollars or thereabouts) to hold the rights to a web address in the hopes that they can extort money out of someone for it at a later date.

Apparently this became a fad after a few internet pioneers ('coon skin cap, fringed leather jacket and musket; yes, I'm thinking it too) bought the rights to some domain names - most notably, "sex.com" - and ended up making literally millions extorting money out of people who wanted to use them as actual sites.

Yes, I said, "Extorting" again. Although, we're not allowed to call it that when it's legal, because, oddly, this behaviour IS legal in some places. It's NOT legal in places like Belgium - www.jovankasteele.be is safe from internet speculators, for instance - but this sort of thing IS legal in the US, a country where "freedom" very often trumps common sense in the name of venture capitalism; and also, unfortunately, the place where any address ending in a ".com" originates.

I found out about all of this when I tried to get the rights to,"jovankasteele.com". I had had jovankasteele.com a few years ago, but had let payment on it slip due to laziness and low self-esteem, then lo and behold when times were sunny and happy in Jovanka Land again and I went to reclaim my rightful plot of virtual real estate, someone else had taken it! I clicked on jovankasteele.com and got a bunch of Japanese writing - WTF?!

Mr. Jovanka, who's awfully good at internet thingies and knows what all the buttons on computers do, traced the new owner of jovankasteele.com and found that it was one Yuki Mizutani, of Osaka, Japan.

My first reaction was rage (well, to be fair, my first reaction to just about everything is rage - I have a lot of issues). I ranted, "Who the hell is Yuki Mizutani and why is he determined to ruin my life?!" I was in full tantrum mode. I insisted that Mr. Jovanka find out what Mr. Mizutani's demands were. But Mr. Jovanka just shook his head and said, "These people always ask upwards of 1000 dollars. There's really no point in even talking to him."

I wanted to take matters into my own hands. I looked up Yuki Mizutani on Facebook, but there's like a million of them. Or pehaps, evil Japanese Mafia Computer Genius that he is, he's created a million of them so he can't be found; but either way I had no defense for it.

I got very depressed and started obsessing about it far too much. Yuki Mizutani became my personal Nemesis. I started having fantasies about going to Japan and hunting him down, Samurai style.

Yuki Mizutani is my Biggest Fan.

And suddenly all my former vengeful Yuki Mizutani thoughts transformed. No longer is he the marauding antagonist, bent on my demise; now he's the hero in a scenario where some trout-headed comedy booker says, "I'm not so sure about having a female headliner on the show"; and I say, "Yeah? Why don't you tell that to Yuki Mizutani?!", and out he comes: a resplendent, muscular Karate God, smelling like saké and kick-arse. 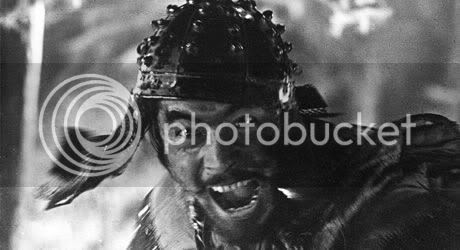 So keep squatting in my domain, Yuki Mizutani. Your virtual hijacking lets me know that there's one guy in Osaka who thinks I'm pretty damned special. 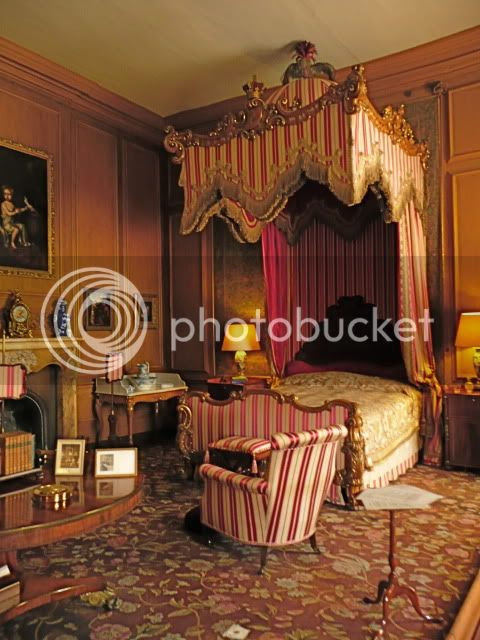 I'm in a bed in a gorgeous hotel room and I simply turn my head to the side and a panel slides open in the wall and the audience is there on the other side of a protective sheet of glass. I begin my show. I don't have to move or even incline my head as there are microphones positioned near me and a camera to inform the audience of the nuance of my facial expression.

At the end of the show there is thunderous applause. After 10 or 15 minutes as it begins to ebb, the wall panel slowly slides shut again but I can still hear individual comments from the audience as people leaving say, "She was incredible", "What an amazing talent", et cetera.

As soon as the panel that separates me from the audience closes, several panels in the ceiling above me open up and paper money begins to fall delicately on top of me, sounding like the wings of so many doves. It continues to gently fall and fall and fall until I am buried under a mountain of it about 1 1/2 meters thick - not heavy enough to crush me, but very nearly - and that's when I reach my hand out to press a button on a telecom near me and say, "kindly send someone in to take the money off me please".

Less than 30 seconds later, 2 Buddhist monks (they don't have to be Buddhist monks, but must certainly be trustworthy, service-oriented and non-materialistic) arrive and deftly remove the money from me, count it, and arrange it in neatly bound piles on a purpose-built set of shelves at the outer edge of my line of vision. During this procedure, one of the monks discreetly removes himself to order a gourmet pizza for me made with that fabulous vegan cheese from Switzerland on it. The pizza arrives just as they are finished shelving the money, and they cut it into manageable slices for me and arrange it on a silver platter next to my face. There is also a gorgeous Bordeaux which they serve to me in a baby bottle so I don't have to raise my head to drink it.