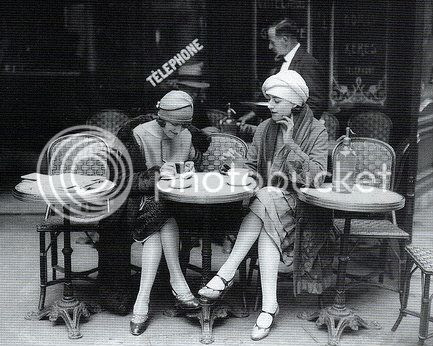 Truth be known, I had been holding off making resolutions for 2013 in anticipation of the planet (ours - this one) exploding in a fireball and/or the poles shifting and everyone being crushed/drowned by the resultant earthquakes/tsunamis. Of course it is now no secret that we were all disappointed. And thus, slightly later in the month than I would have liked but none the worse for it, I present My New Year Resolutions:

1. I will update this blog more. It had seemed pointless what with the impending Doomsday and all, but now suddenly it's got potential "legs" again.

2. I will drink more water, but not before extended car journeys.

3. I will stop thinking of repeated trips to the kitchen as "exercise".

4. I will stop being annoyed when people insist on speaking Dutch to me. It's important for me to remember that here in Belgium they've been speaking Dutch for many years and habits like that are hard to break. I shall give them time.

5. I shall attempt to be more tolerant toward women who insist on wearing flowers in their hair. Even though this (along with my hatred of flying and hot weather) is the reason I have never visited Hawaii, I need to accept the fact that this practice does not necessarily inspire the same gag reflex in everyone as it does in me. These women mean no harm and are blithely unaware of how retarded they look. I shall strive to find it whimsical.

6. When I meet new people, I will try to think of at least one nice thing about them, rather than just obsessing over their creepy qualities.

7. I will try not to think of a lack of cats as a character flaw in people.

8. I will try to remember that a "conversation" means letting the other person talk sometimes too (*sigh*).

9. The next time I feel compelled to remember that old rule Coco Chanel had about removing one piece of jewellery before you leave the house, I shall remind myself that she also designed uniforms for the Nazis.