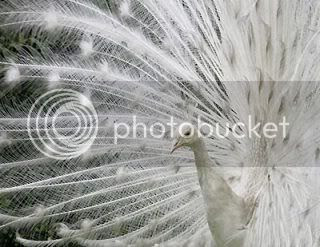 I've had a bout of insomnia recently. This time it's because I spent a rather exhausting day running up and down hills with chickens and goats and hay and apparently a lot of dust and then the whole allergy thing went nuts. I'm OK now (thank you for asking) because I went to the doctor and he gave me all sorts of pills and inhalers and a mini-lecture about not taking that silly over-the-counter American stuff that Belgians haven't used since the 1950s. But during the whole process I spent a few sleepless nights sneezing and coughing and sputtering for air and consequently not sleeping. Here is what I have learned about insomnia: Don't fight it. You'll only end up miserable. Instead, just accept that you're awake and do something fun. The internet is a good place to start. Usually I spend hours googling odd combinations of things and seeing what I can find. This can be a very frightening experience when you see how many hits you get for things like "dinosaur+sighting"; "tattoo+face" or "midget+porn". But last night I found something even more fun: A Russian News Site!!!

I spent the better part of the Wee Hours "surfing" http://english.pravda.ru/ the English language version of Pravda online. What absolute gold! All these pictures pop up with titles for articles for you to read. Here were some of my favorites: 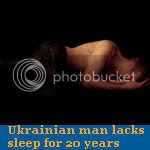 This one I could relate to, of course. I thought I had been through something when I once "lacked sleep" for 8 days and hallucinated a Yellow Cab driving into my hotel room (long story), but apparently some guy in Ukraine has got that well beat. I can't even begin to imagine how much internet surfing he must do. Surely he'll even read this at some point. Hello Vladimir! 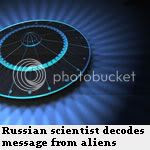 What was intriguing about this "article" is that they pull you in with the headline then they never tell you what the message was. Hey, I'm not saying I don't believe them, I just don't like being left out of the loop... 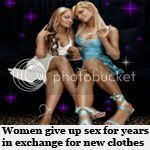 These girls apparently latched onto a Dyslexic Sugardaddy. 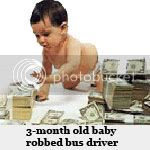 My question is: Why do Russian bus drivers carry so much cash? Surely that's like begging some baby to come along and steal it! 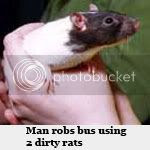 And apparently didn't do nearly as well as the baby. 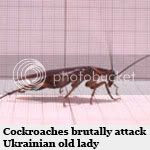 We know this because her next door neighbor was up all night and heard her screams. 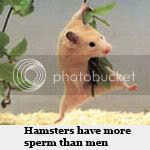 Which is why we keep ours in cages. 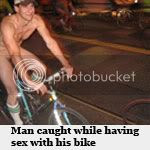 "But wait! I was just riding it! D'oh! That doesn't sound right either!!!" 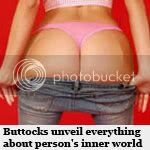 Especially when they're being exposed like this in public. 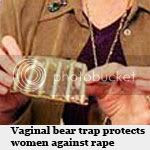 And bears too, apparently. 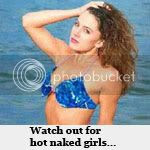 These road signs have been very effective at getting people to comply with reduced speed zones. 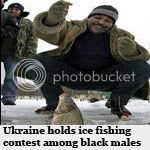 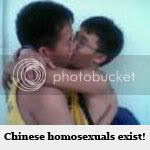 And you thought it was just an Urban Myth! 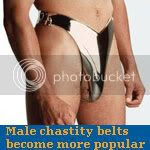 How is it even possible that they could become more popular??? 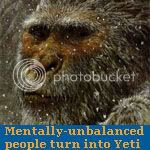 Wait a minute! I think I dated that guy once!! 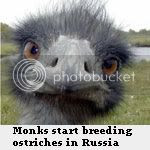 Because apparently the whole "vow of chastity" thing never said anything about ostriches. 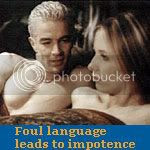 Think about that the next time you yell at someone in traffic!! 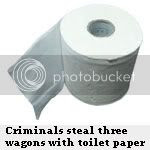 When will the drivers learn not to leave those wagons unattended?? 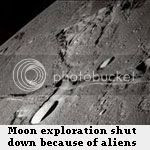 Why are Mexicans always interfering with the Space Program? 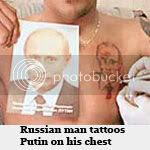 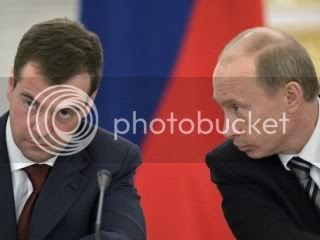 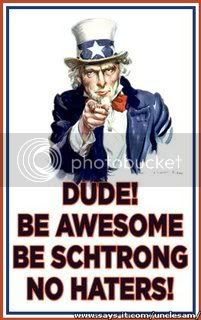 When I was a kid and lived both in the US and the UK I used to marvel at the fact that even though English was spoken in both places there were completely different words and meanings for words used in each place. In the US if you say you’re “pissed” it means you’re angry, whereas in the UK it means you're drunk; what is called a “cookie” in the US is called a “biscuit” in the UK; in the US the word “cunt” is the worst possible thing you can ever call someone, and in the UK it’s practically a term of endearment. I used to wonder how all these differences occurred in the first place. It seemed to me that these sort of differences would stop happening once worldwide communication became more homogenous. Not So. When I hear Americans speak now I’m aware of differences that seem to have popped up in the American vernacular since my departure and it’s really odd to me. I’m sort of Amish for the year 1999 so these new words sound really foreign and out of place to me. Here are some of the most glaring examples: 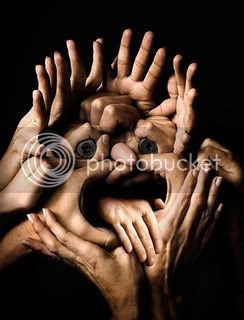 When I was taking a train trip across the US in late 2005 (because I'm also Amish in that respect), I struck up a conversation with what seemed like a friendly person in the lounge car. We were looking at bizarre things out the window when suddenly she said, “Dude! Check that out!”........Dude??!!.......Then she said it a few more times: ”Dude! Check out that traffic jam! We’re flying past that, huh?” Being me I started to get a little paranoid and glanced down to make sure I hadn’t accidentally spontaneously reincarnated into a man or something. No, everything was still intact and it was all encased in a pink sweater. Hmmm. I decided to investigate.

And here’s the explanation that I got: “Yeah, totally dude! I was just saying like dude, you know, dude?”

So now you know what I know. 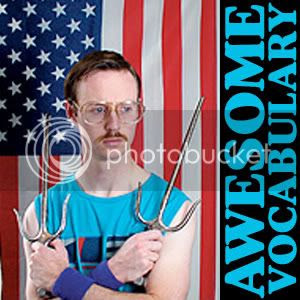 This “Awesome” thing is huge. I don’t know where it originated – my guess is with some form of surf teenagers or something – but now it’s completely spun out of control. I knew it was an epidemic when I heard my 65 year old mother using the word. There’s just something so wrong about that. “Awesome” has become such an American thing that I’ve invented a little drinking game where you take a drink every time you hear the word “Awesome” come from the group of American tourists at the next table. And if they are truly Americans and not just unusually loud Canadians, then you will definitely get your drinks in – that is just how endemic it’s become. This “Awesome” thing irks the hell out of me because I really hate hyperbole. I want to walk up to Americans who are saying “Awesome” every three words and shout, “Oh really? Is it awesome? Does it really fill you with awe???!!” then pass out drunk at their feet. So far no one’s signed up to play this drinking game with me, but trust me, it will be Awesome. 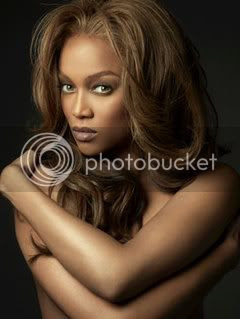 Oooooh this one is annoying. There is this affected “cool” lisp that everyone seems to be doing. Any word that has an “str” in it suddenly gets all Teutonic. I first noticed it a few years ago particularly when gangster guys talked about the “schtreets”. I figured they were perhaps part of a Berlin biker gang and I dismissed it at that. Then I began to notice it creeping in everywhere. Here’s another drinking game for you: Watch America’s Next Top Model and take a sip every time you hear Tyra Banks doing the lischp when she talks to the models during the elimination. It usually goes something like this:

MODEL: I don’t know. I just don’t think I’ve got the schtrength.

TYRA: It’s all in how you conschtruct it.

Using the spread of the “Awesome” thing as a gauge, I’m predicting this one will get out of hand to the point where everyone in the US sounds like Humphry Bogart by 2012. 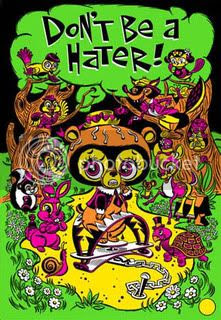 Ugh! This is another one! Suddenly it’s all the rage to speak like a 5 year old. People actually whine at each other with the accusation of being a ”Hater”, never feeling the need to qualify it any further. If it actually came from a 5 year old you’d giggle endearingly at it’s childish grasp of the English language, but this is now being used by just about everyone in the US. I don’t even know where to begin with this one. I didn’t realize how widespread it had become until I was watching an American detective show and one detective accused the other detective of being a “hater”. Unbelievable. I nearly had a schtroke.
.
.
.
.
.
Posted by Jovanka at Monday, December 01, 2008 4 comments: