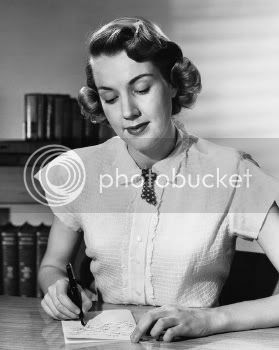 Less noteworthy than accounts by your Anne Franks at al, are the stories of those people who were successful at going into hiding during WWII. Here, presented in anonymity and in its 100% unauthenticated version, are excerpts from one such publication:


September 19th, 1941
Today we went into hiding. We are in an attic above a
bra shop on Kaiserstraat. Oh. Maybe I shouldn't be
writing the location down. Oh, ha ha. I've just
realized that anyone finding this diary and reading
the location would have already deported us to Poland.
So the joke's on them, really.


December 23rd, 1941
Bit of excitement today. Thought we heard the Gestapo
running up the stairs but it was only Uncle Moishe
farting in his sleep.


December 1st, 1943
Still here. I'm running out of paper. Must now write
smaller if diary to be kept every day.


May 17th, 1944
Still here. still here. stillhererererere. Izaak says
it could be worse, but you should see me. "Pale" does
not even begin to describe.


January 5th, 1945
Still here. This morning I woke up in a panic: How
will we know when the War is over? But Izaak reassured
me that we'll put two and two together when the
Reinhold family stops bringing us sandwiches.


June 20th, 1945
The War is over. Apparently it's been over for a few
weeks, but Mrs. Reinhold had a lot of extra cheese slices
she didn't want going to waste. Very curious to find out
what's been going on outside since we've been here.
.
.
.
.
.

Posted by Jovanka at Tuesday, September 25, 2012 No comments: