Not That This Has Anything To Do With Anything, But Here Are Some Ghost Pictures I Once Took

These were taken by me at Hampton Court Palace in the kitchen area. All the photos were taken with one of those disposable camera thingies. Here's the first one: 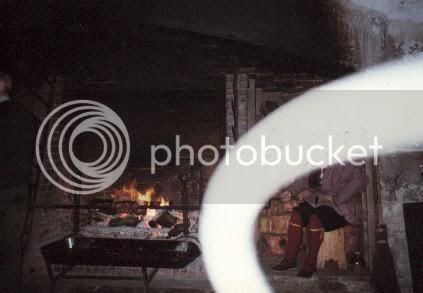 OK. Don't freak out - the person you can see part of who's wearing Tudor gear is just one of the actors they have there for atmosphere. Here's another one: 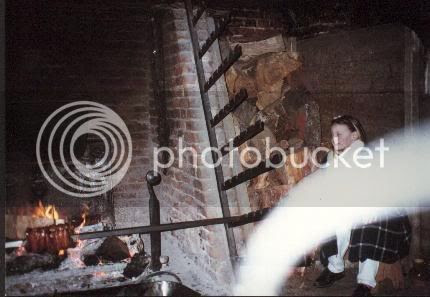 Now don't say, "Oh my GOD! I can see a child in that one!!", because that is, in fact, a child. What you should be noticing is the rather pronounced white obstruction that keeps appearing in all the photos: 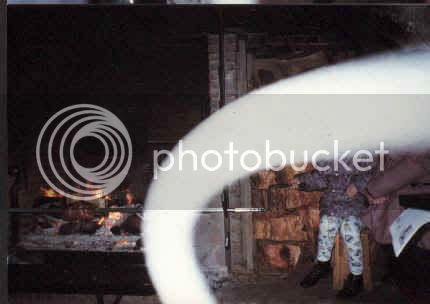 See? I mean please. How could you possibly miss that? And don't start trying to rationalize everything by saying it was maybe the strap to the camera, because A) there was no strap; and B) any strap would have come out black. It's a ghost. Just admit it. Here's the final one with even more ghosty stuff: 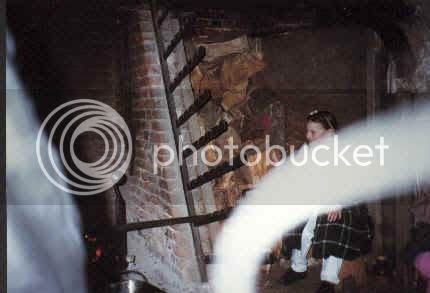 What's that thing on the left? Doesn't it look like part of a person standing there? And still the same white obstruction which by the way didn't appear on any of the other photos from that roll of film.

Nice to see a "white obstruction" that isn't a Republican politician, eh?